Here it is, at last, the second issue of surround.

If this issue does have a theme, that theme might be time. Time is always a fundamental aspect of music. In traditional notation, there is time signature, tempo, and all the coding of relative duration. In more contemporary composition, time contributes absolute duration, sequence, or simultaneity. Drones might provide a perception of dilating or extending time, making the passing of moments conspicuous in their irrelevance. One way of describing improvisation would be the process of discovering the time when a sound becomes necessary.

So as we surround ourselves with music, we are enveloped in time.

In the articles you will find here, the roles of time will be quite varied. One role time can take is as a reference – a set of markers for anthologists, archivists, and historians. The premier example of time in that role is David Crawford Jones’s examination of music developments through the later half of the last century in Kenya. Timelines can be far more vague, too, as you may find in Taku Unami’s story about his good friend Mr. Q. History might also be the word to capture Matthew Horne’s essay on the trilogy of albums from Graham Lambkin and Jason Lescalleet, both because the trilogy has come to a close and because the music itself is full of intimate history.

There is also time as the moment, this current moment or another recalled. David Grundy provides an essay about some ways in which moment and context intersect with musical performance. Nicolás Carrasco Díaz shares with us a moment from his own experience wherein he discovered how improvisation extends beyond the placement of sound. And finally Gerardo Alejos shares with us a more extended moment in the form of an overview of his favorite recorded music from Mexico in the year 2013. If you have a little extra time you might try to read that piece in its original Spanish, also included in this issue.

We could also discuss timeliness: the sense of things occurring at the right time. Jennie Gottschalk’s interview with Angharad Davies took place last summer, but now we come to press quite soon after the release of Davies’s first solo album. The conversation Miguel Prado had with Mattin is timely particularly because they question ideas about freedom in improvisation that are even now cementing among performers and audience members. They’ve also delivered their article in black text on a black background, which should ensure their readers spend extra time with their ideas.

Finally, there is a subject who was well ahead of his time. Danish composer Henning Christiansen’s work is only now being recognized for its scope, importance, and influence. We are very proud to include an article from Mark Harwood, which we believe to be the first comprehensive article about Christiansen’s life and work.

My co-editor Jon Abbey and I would like to give thanks to those who provided their time to creating this issue of surround. Thanks to all our authors and translators, including Yuko Zama. Yuko also provided advice and several key photographs, including the cover image from this issue. Thanks to Matthew Revert who allowed us to include original digital art for the first time, with pieces accompanying David Grundy’s article. Thanks to Jon Dale, Dan Warburton, Rachel Orosco, Brian Olewnick, Jarrod Fowler, and Antoine Duluard who found time to help us with areas in which we are no experts. And finally thanks to my sister Rebecca for bringing this issue to print.■ 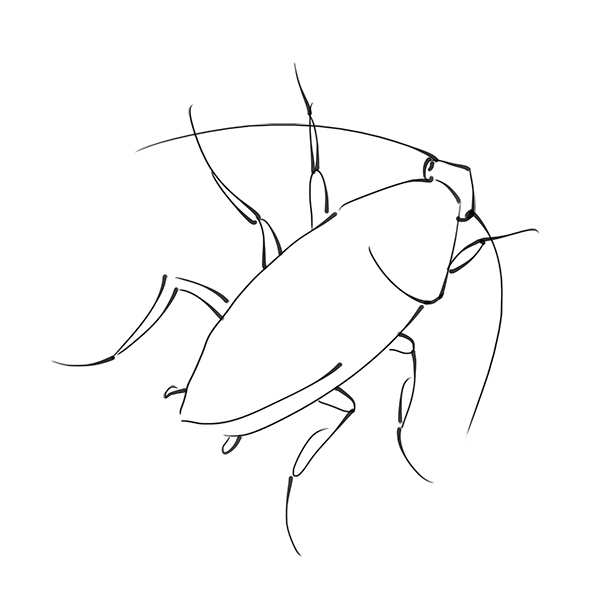